That feeling of being totally free…… 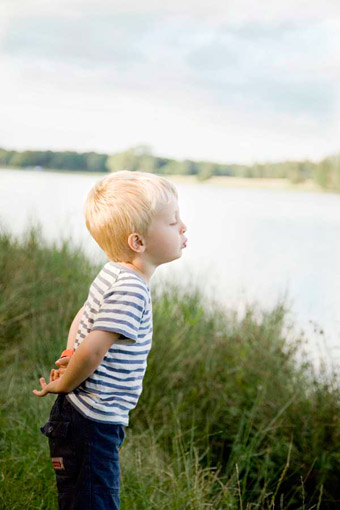 Charlie ran, jumped, threw, shouted and even talked to a Swan!

Capturing him being so free was not an easy task! Everytime he saw my camera

he covered his face shouting NO! I had to use all my tactics of persuasion and distraction

to capture his sheer happiness at being in such a magical place.

Tatton Park in Cheshire was our location for this shoot with Charlie.

I’d shot Charlie before but not in such a spectacular setting.

It’s such a magnificent place just awaiting treasure hunts and games of Tarzen and Jane. 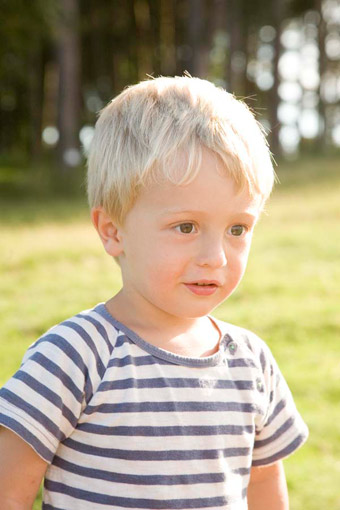 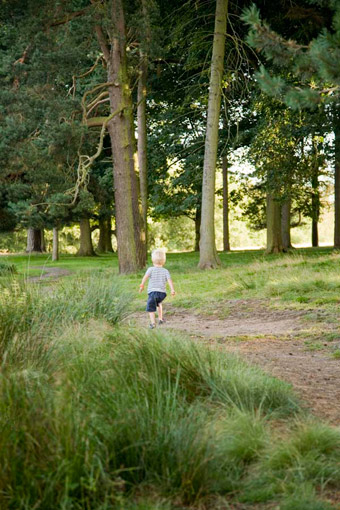 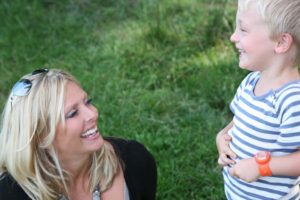 Studio in the making

This site uses Akismet to reduce spam. Learn how your comment data is processed.

All images ©KelliejoPhotography All rights reserved.
Enter your name and email to keep up to date with my latest work

Introduce yourself and your program
Your information will *never* be shared or sold to a 3rd party.
We use cookies to ensure that we give you the best experience on our website. If you continue to use this site we will assume that you are happy with it.Ok