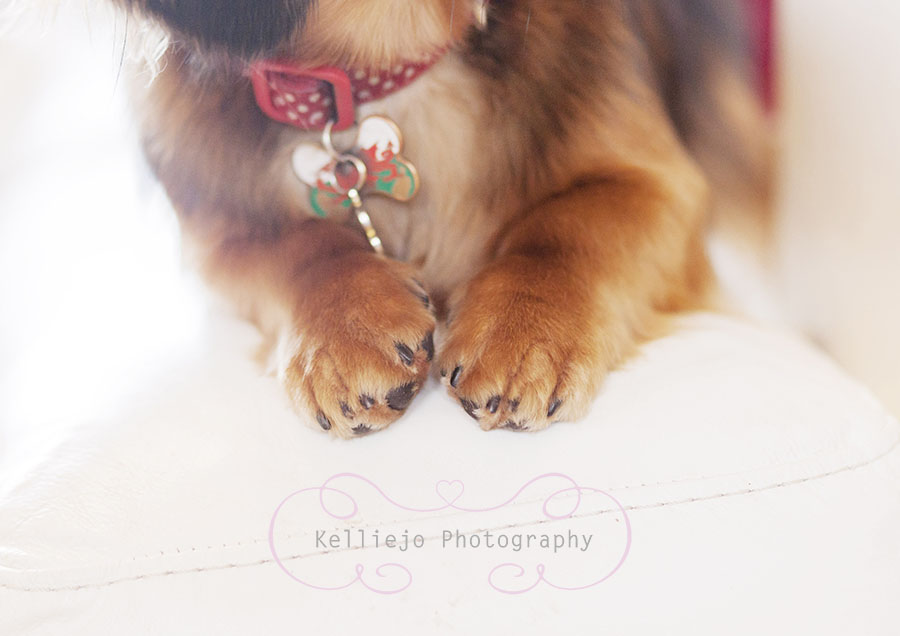 I’ve known Frankie the Dachshund’s mum Alison for many years.

When she got Frankie she was completely smitten with this little bundle of Dachshund gorgeousness.

Originally all along she was definitely going to get a black and tan one but when she laid eyes on Miss Frankie it was love at first sight! Her colouring is a dream to photograph with the mix of reds, blondes and browns often looking almost fox like.

We decided that we would do a lifestyle photoshoot so I came round after dropping the girls off at school and spent the morning with them both. I was greeted with lots and lots of barking. Eventually she realised that I’m really nice and calmed down! I got my camera out and just had it by my side for a while so that little Miss Dachshund could get used to it being in the room. 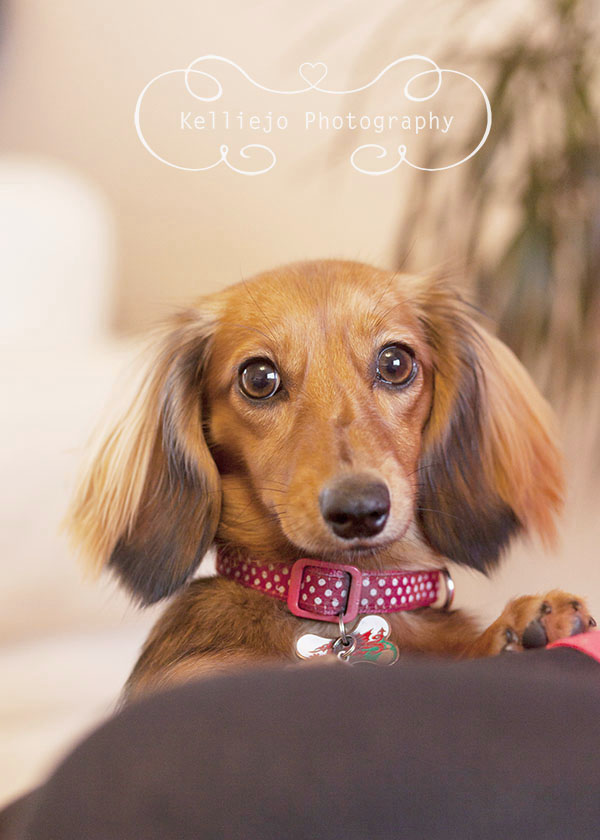 Then I just photographed her as the day unfolded. She’d have a mad half hour then snuggle down for a little doggie nap. 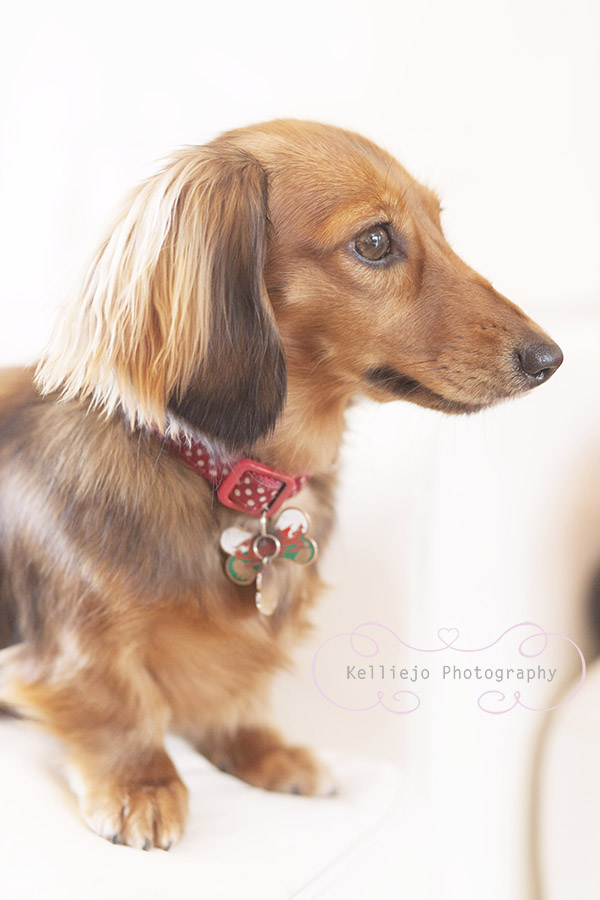 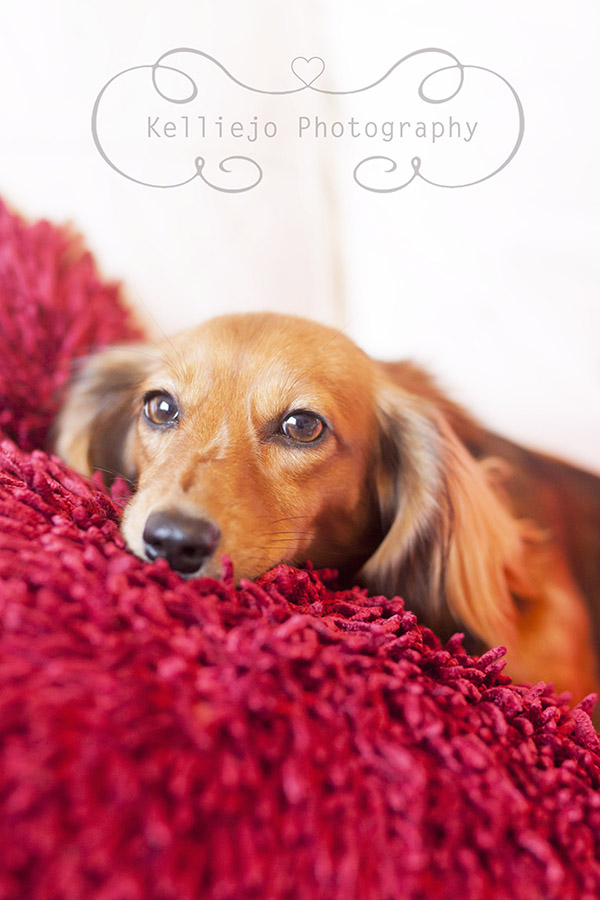 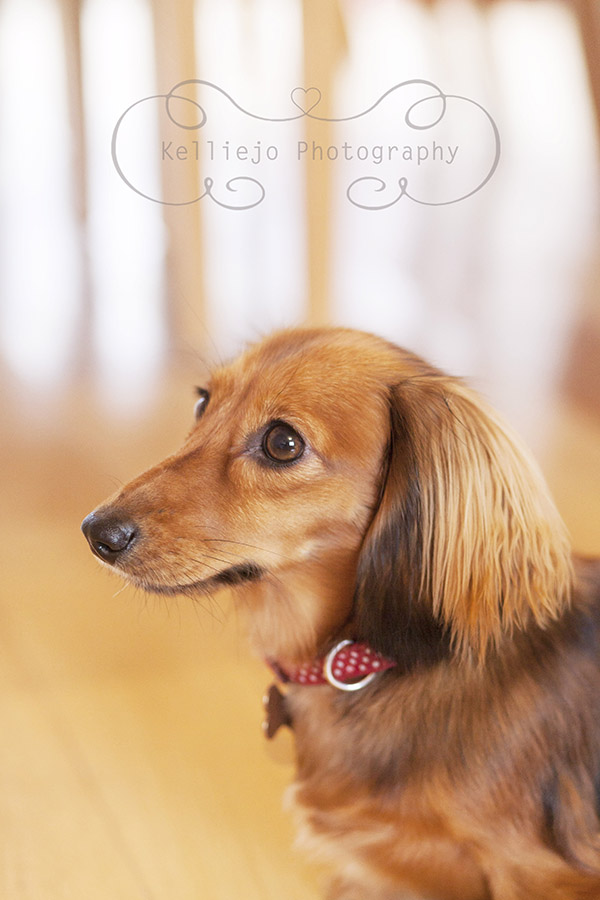 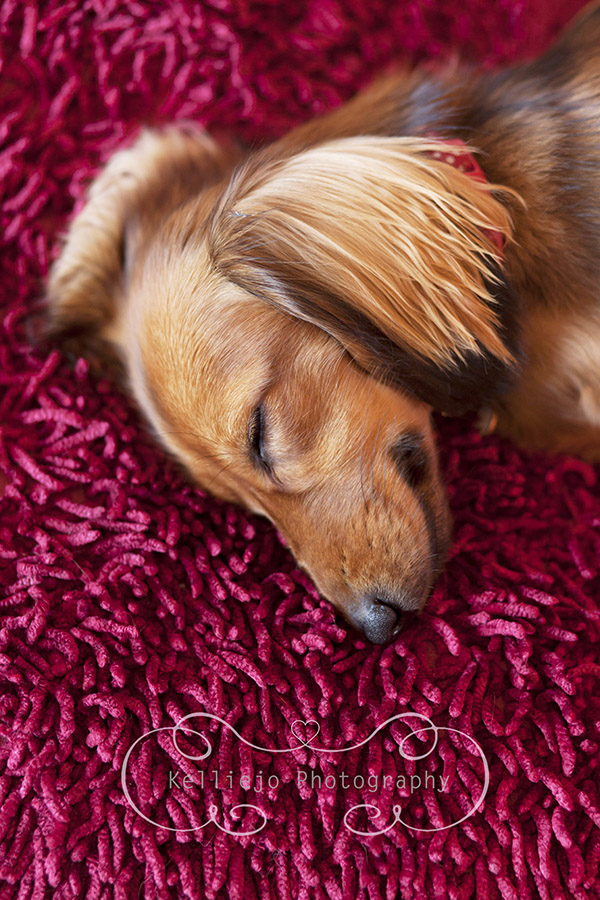 Later that morning her best friend Chelsea came round to play too. We had sneakily asked to bring her round so that we could photograph her too as a surprise gift for her Mum, Alison’s cousin, Sherann.

Alison took the girls for a walk and as she did I captured the best buds playing and exploring together. 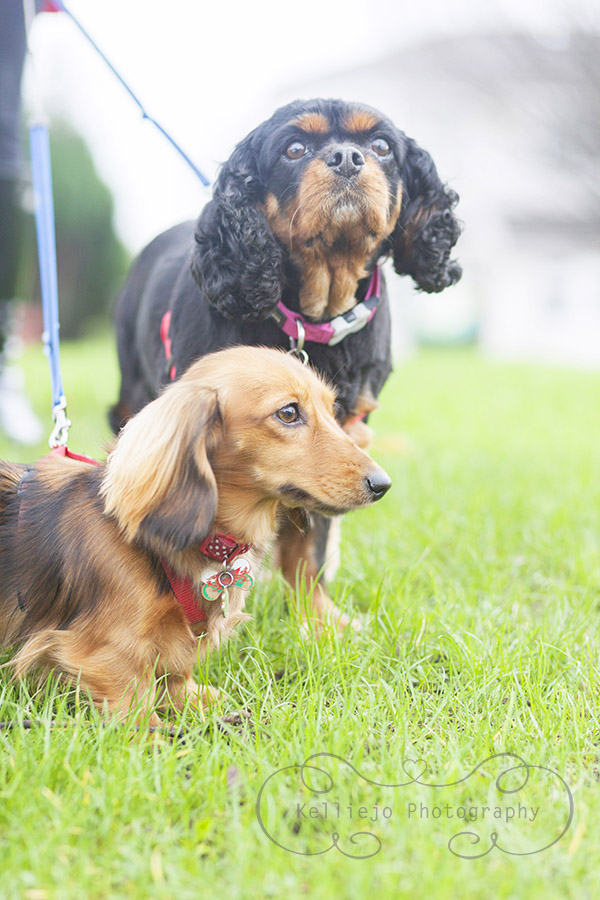 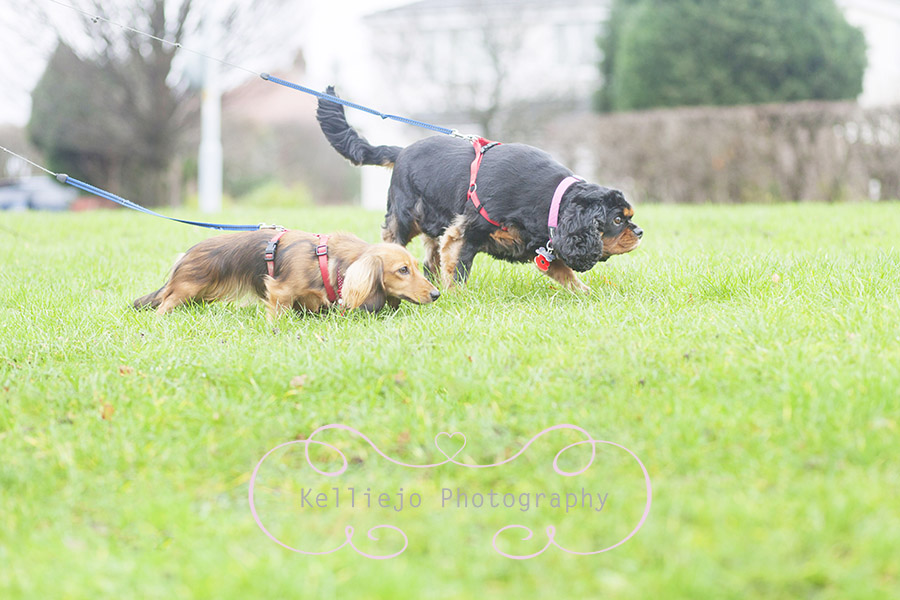 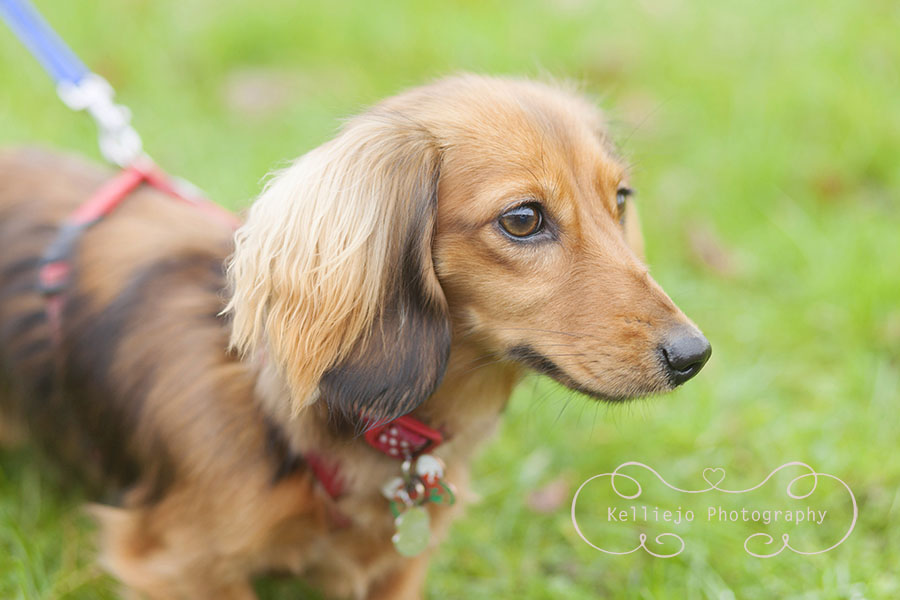 When Alison came to view the portraits she decided that she wanted an album like the one that she had when we did a boudoir shoot for her. If you’d like to see Alison’s boudoir photoshoot click here 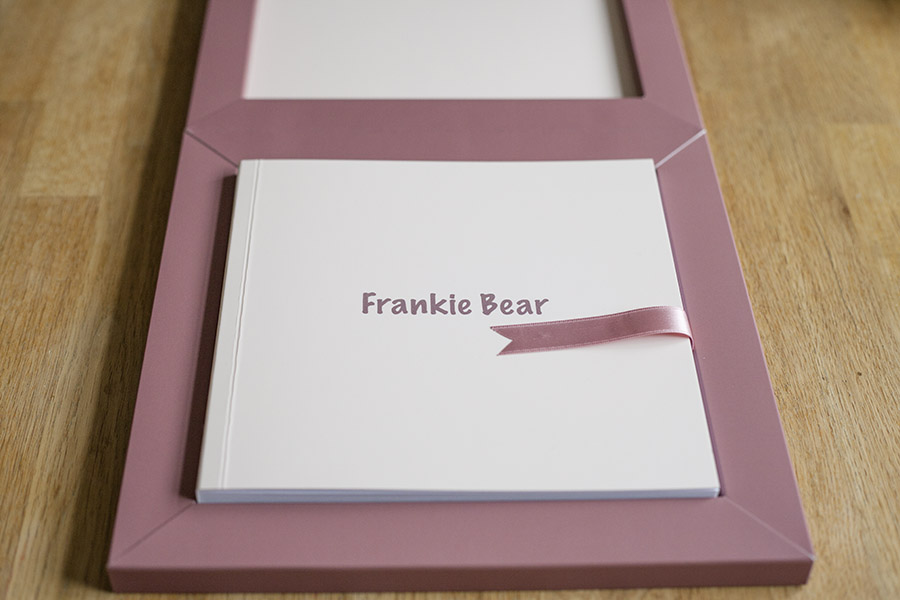 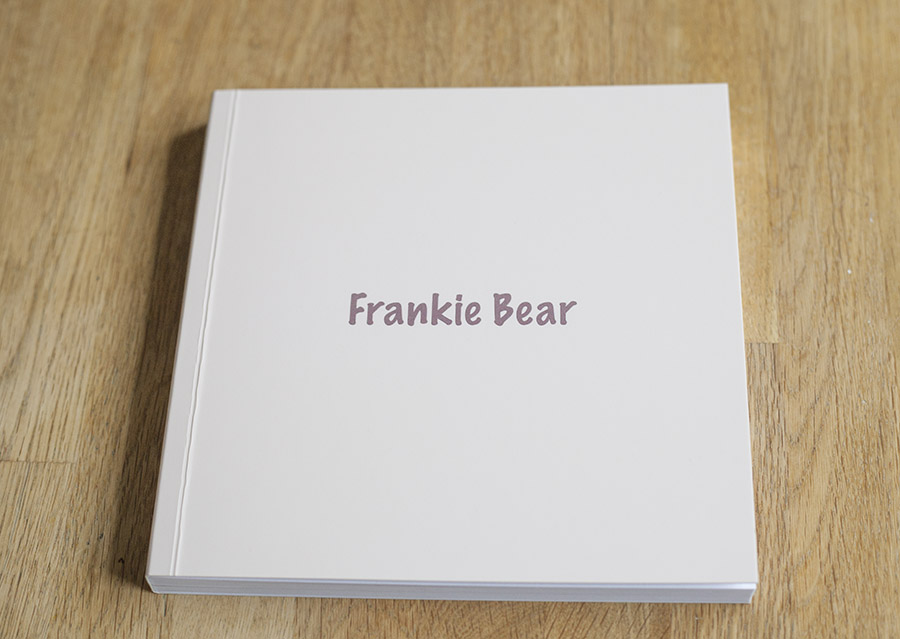 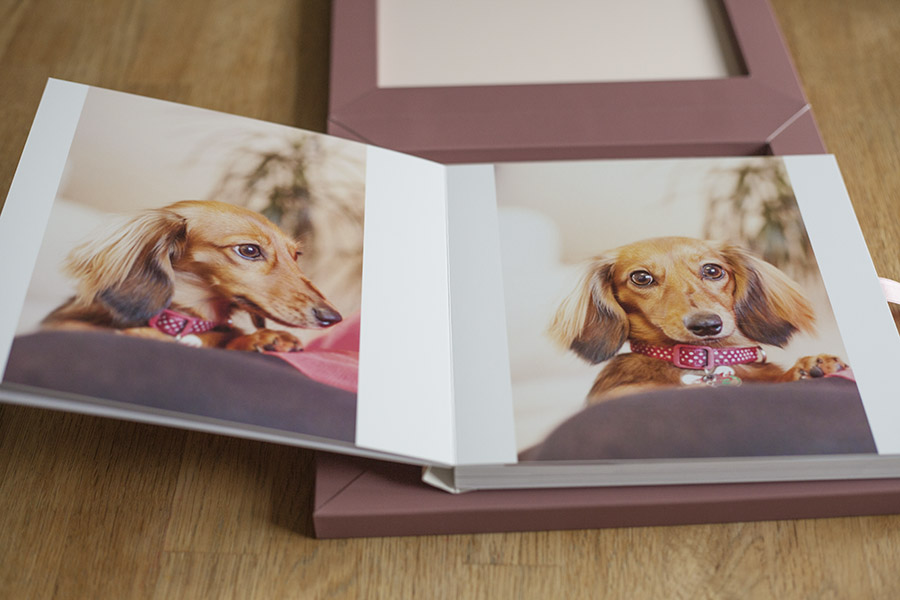 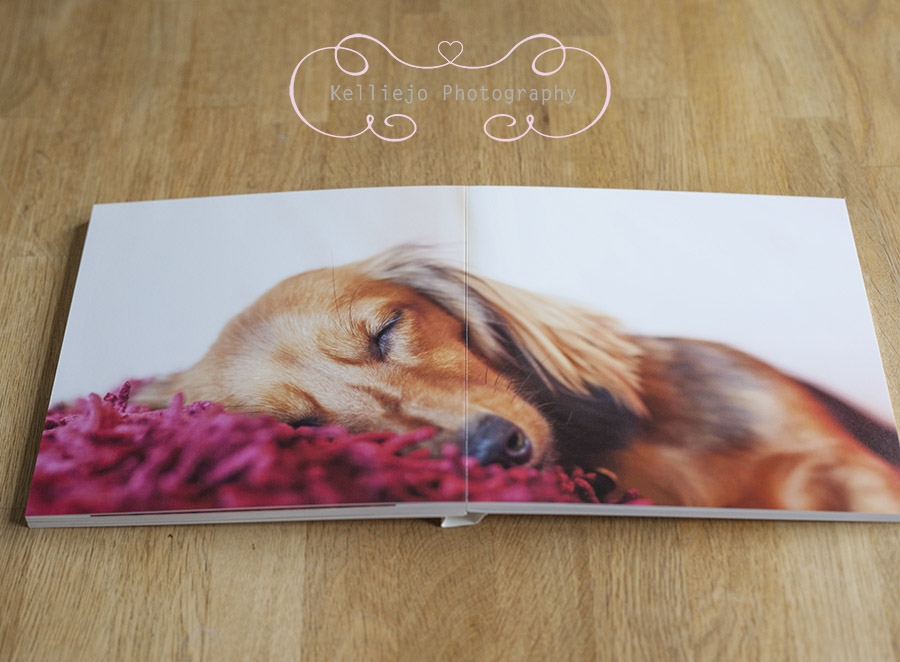 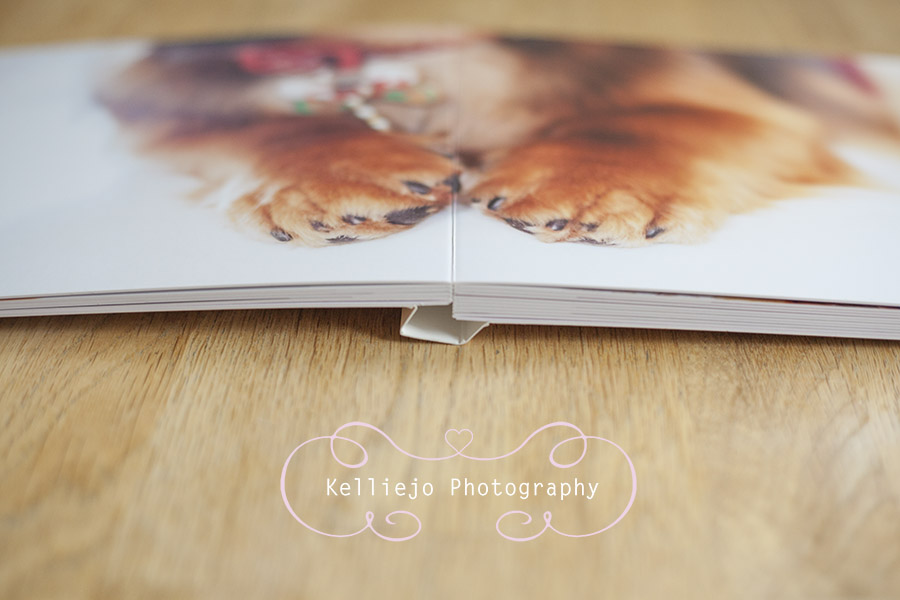 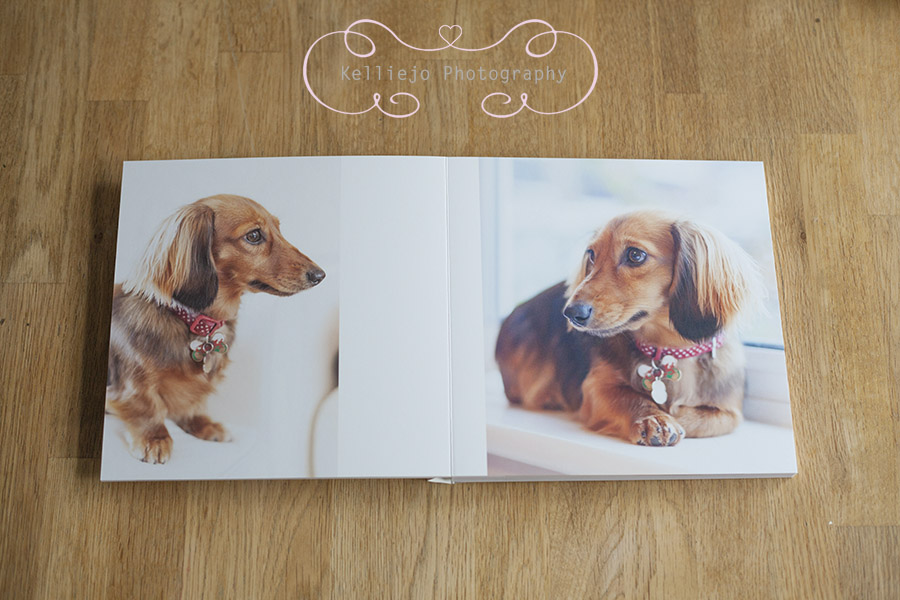 and here’s the canvas too. 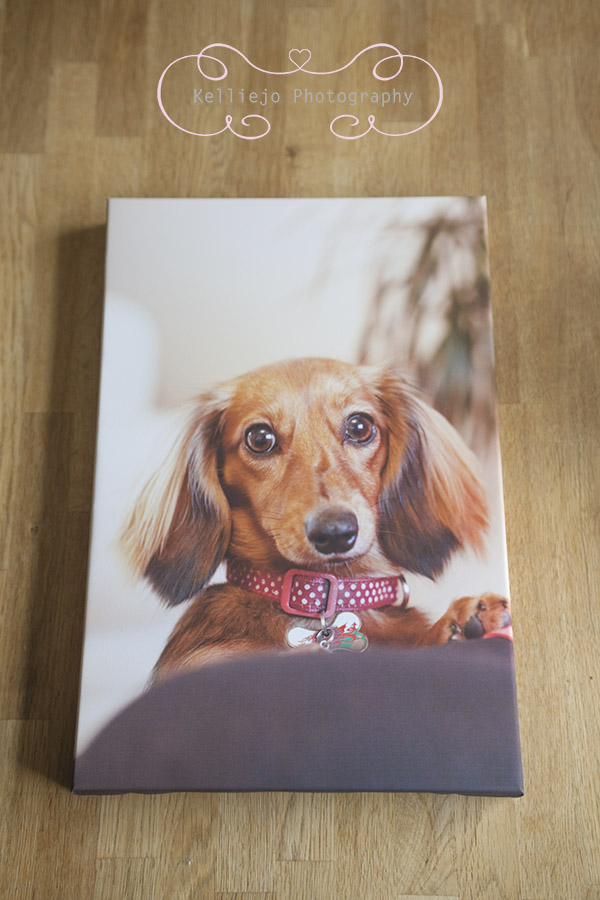 I really loved this photoshoot and have a real soft spot for Miss Frankie Bear.

If you’d like to have your pet photographed by me drop me an email making sure you include a contact telephone number.

All The Little Details by Cheshire wedding photographer Kelliejo Photography